When the World Turned Upside Down 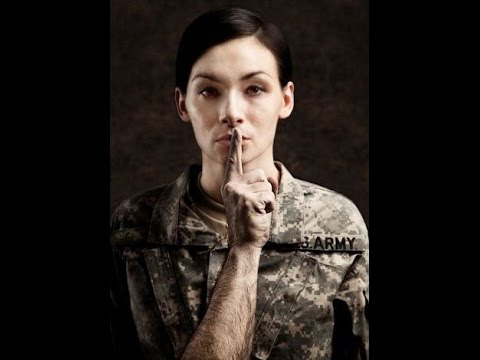 It’s been a year since the world turned upside down for a survivor like me. I think about what I learned in the military, about crowd control and movement of mass numbers of people. Containment and peacekeeping. Killing and recovery and after-action reports. What many didn’t understand is the sound of the trigger. I hear it every damned day now.

The cocking of the trigger every time a sexual assault survivor brings forth another allegation and is ignored or chastised. A round drops into the chamber. I can see it; I can hear it too. It’s like they’re playing a game of Russian roulette with us, as another accuser comes forward only to be belittled and sent away again and again. Another round drops into the chamber, and another, and another.

This, then, is the desperate moment when one of the marginalized, SNAPS. THIS is the trigger point. And as the soldier says NO MORE the safety disengages. A flat affect takes over as the humming begins in his head. There is nothing but the sound of white noise – louder and LOUDER. Just try to stop it now.

I disagree with lethal means. I DO understand the desperation. After living through my own struggle, I understand how it could really get this far.

Women and men in uniform drummed out after shameful assaults. Victims of sexual innuendo, rape, and unwanted exposure. And as the pistol is cocked once more, we must ask ourselves – will he pull the trigger? Or will she take the shot? A privileged mind just can’t fathom it. A wounded mind can think of nothing more. Suicide or homicide?

Hope comes in myriad voices. This year it came in black. Not as an armband of mourning but in solidarity and sisterhood and the shouts of male allies saying “Time’s UP. No more.”

Yes, time’s up for perpetrators and bystanders. When I have to explain to so many (especially WOMEN) yet again why the election of a sexual predator triggers me, and now the Law of the Land is a sexual predator? To that, I say time is DEFINITELY UP.