The House on the Corner 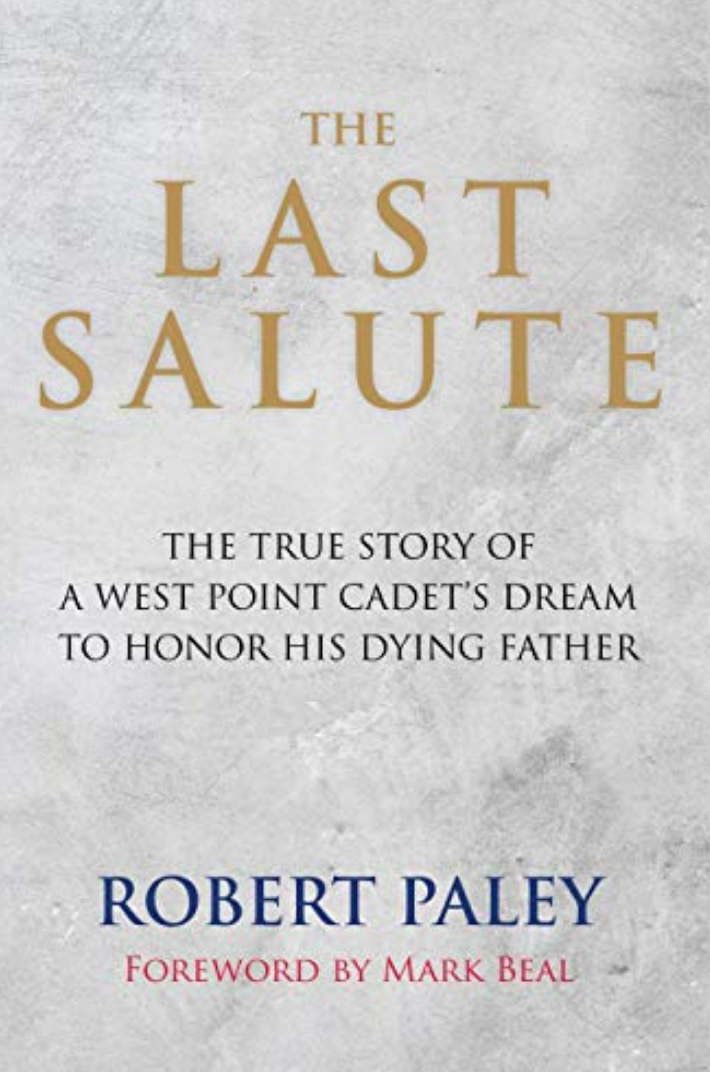 I glanced out the kitchen window and saw my friends playing at the house on the corner, screaming and laughing in the summer sun. It used to be my favorite place in the world.

My mother and father exchanged worried looks. I did want to play with my friends, but I would never go back to that house on the corner.

My older sister, Nancy, who was thirteen years old, seemed to be treating me nicer lately for some reason. It wasn’t long ago that we got into a huge fight, and she ripped my Bruce Lee poster off my wall. I got her back by ripping her Donny Osmond poster in half—right through his teeth.

Nancy said, “Eat, then you can come out and play with me and my friends.” She was acting very weird. “No way,” I said.

“Fine, just keep playing by yourself with your little Army men,” she said, as she pushed back from the table.

“Where you going?” my mother asked.

“Ginger’s house,” Nancy said, as she headed for the door. Ginger lived in the house on the corner! “No!” I shouted as I ran down the stairs and blocked the front door. “I don’t want you to go!” “What’s wrong? Did something happen to you over there?”

Suddenly, I saw his sick face pressed up near mine, his eyes glossy behind his thick glasses. “If you tell anyone what happened, I’ll kill your family.”

Nancy’s eyes widened, then she pulled me to her and hugged me, and I didn’t even mind. “Mom, I need to talk to you,” Nancy said.

I opened my door and peeked out. Nancy began talking in a whisper. I saw my mother walk to the table and pull out her chair next to my father. Again, my mother spoke too low for me to hear what she said. My father’s chair pushed back hard and he started walking towards his room.

“No, Daddy!” shouted Nancy. “Not like this, Jerry!” shouted my mother.

I looked down the hallway into my parent’s room. My father was removing a rifle from his closet and taking it out of its case.

When I heard my father pull the bolt of the rifle back, load it with a bullet and slam the bolt forward, a feeling of calm came over me. My fear of Mr. Hodge left me. I never felt so safe as I did at that moment, knowing my father would risk his life to protect us, just like he did in the Korean and Vietnam Wars.

My mother and sister stood in front of my father, blocking him.

Everyone stood frozen except for my little sister Karen. “Daddy, no! Don’t shoot Bobby!”

My father’s battle-hardened face changed. Then he pulled the bolt of the rifle back, ejecting the bullet. I shut my door and sat on my bed, uncertain of what to expect.

My father knocked gently, stepped inside then sat down beside me on my bed.

“Do you want to tell me what happened?”

“He said he would kill our family if I ever told anyone,” I said, tears forming.

My father put his hands on my shoulders.

“I want you to listen to me. That bad man will never hurt you or anyone in our family ever again, I promise.”

And with that, all the months of holding it in were released and I cried in my father’s arms, I cried until there were no more tears left to cry.