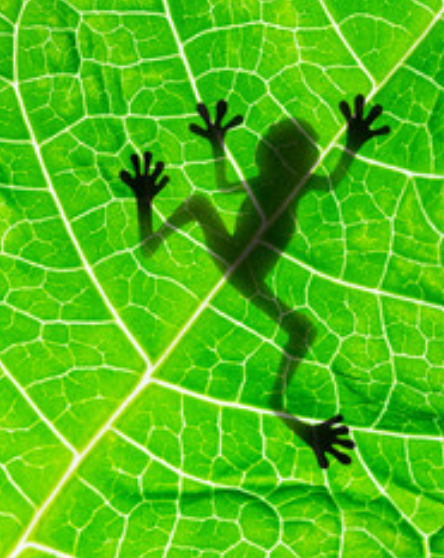 Abraham is breaking my heart. Curled up in the fetal position on the bare wooden floor, he has wedged his long body up against the square black box of the heater. Tears trace past tribal scarification on his face — his expression impassive. This is a young man who always greets me with joy. But this morning he is silent.

“Abraham,” I say. No response.  “Gai Yol,” I try the name his mother greeted him with at birth – his “hearth name” which translated from the Dinka means “Wonderful!”  No response.

Abraham has wrapped himself around the metal edges of the only source of heat in this six-room apartment. With leaking windows, doors that don’t close and thread-bare curtains whose edges show the nibbling of mice, the apartment he shares with six other young refugees is undeniably cold.

Barefoot in equatorial Africa to a New England winter is not an easy transition, and Abraham is losing the fight.  “Gai, I know it’s cold. I’ll get you help.”  No response.

But I’ve raised sons – I can talk to a blank wall. Telling Abraham I’ll bring blankets, I rush down three flights of rickety stairs to the street below.

In the 1990s the children now known as the “Lost Boys of Sudan” witnessed the slaughter of their families and livestock, lost their culture and homeland and fled into the jungle night. Mostly between 5 and 8 years old with a few, including one of our sons Adeng, as young as 3 – they set out on a wandering journey of biblical proportions to find safety — first to Ethiopia, back into Sudan and finally a refugee camp in Kenya. Shortly after the 9/11 terror attacks, 3,800 young orphaned refugees finally arrived in this country.

Parenting Sudanese refugees became the antidote to parenting my teenage boys: rather than eye-rolling and disdainful looks, the Sudanese were always happy to see me.

But this morning with the cold, miserable Gai Yol, I am on a mission to fix one problem in their increasingly complex lives.

I pulled LL Bean down comforters off my sons’ beds and raided the linen cupboard for sheets and blankets. But all this haul was only enough for four guys, and there were six living with Abraham.

Back I went, hauling the bedding upstairs to the third-floor landing. Abraham was in the same place on the bare floor.

“Gai Yol, I’ll get more blankets. It will bring happiness to your American mother’s heart if you take one now.”  With that he began to uncoil his long, thin limbs but it wasn’t the response I was hoping to hear.

“More blanket is good. I am too sorry.”

Gai Yol had just delivered my first lesson in the group philosophy:

Umuntu ngumuntu ngabantu, which translates roughly as a person is a person through other persons.

It’s the other end of the continuum from the American mindset of “Looking out for Numero Uno.”

Until there are enough blankets for all seven young men living in the apartment, there are none.

Abraham, fiercely proud and warrior strong, so cold he is silently weeping, will not take the blankets until there is enough for each.